The Episcopal Diocese of Southwestern Virginia, created in 1919 in the southwestern corner of Virginia, contains two-thirds of the state. The diocese has 56 parishes and includes the cities of Lynchburg and Roanoke. The Order of the Daughters of the King welcomes all women and girls who are communicants of the Episcopal Church, and churches in communion with it.  Today, our membership includes women in the Anglican, Episcopal, Lutheran (ELCA), and Roman Catholic churches.

The Daughters of the King was founded in 1885 and is now an international lay order.  A Daughter pledges herself to life-long prayer, service, and evangelism, dedicated to the spread of Christ’s Kingdom and the strengthening of the spiritual life of her parish.

If you are interested in becoming a Daughter, or would just like more information, please contact The Diocesan Assembly of Southwestern Virginia. We would love you to explore the possibility of a Chapter at your parish! 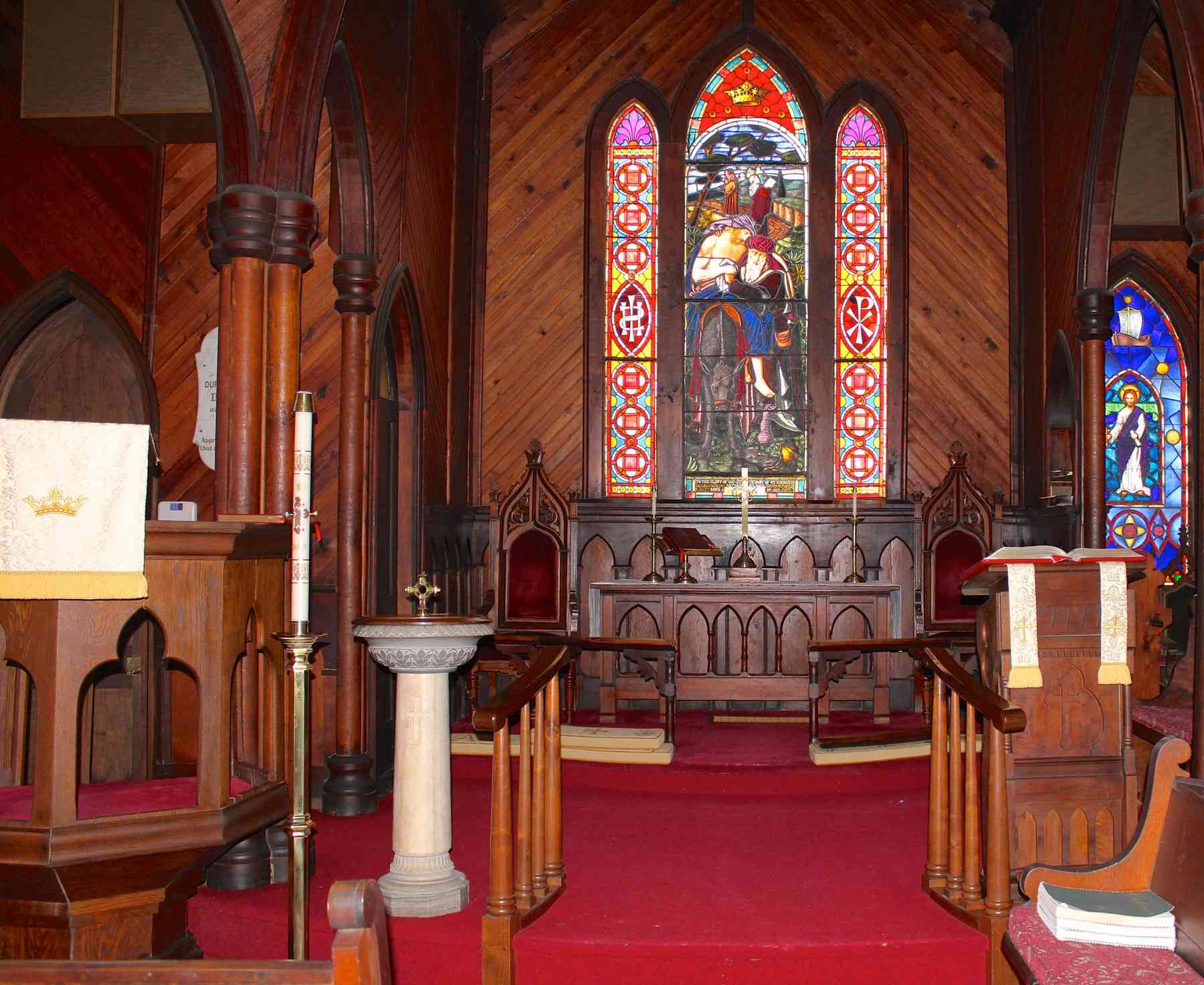 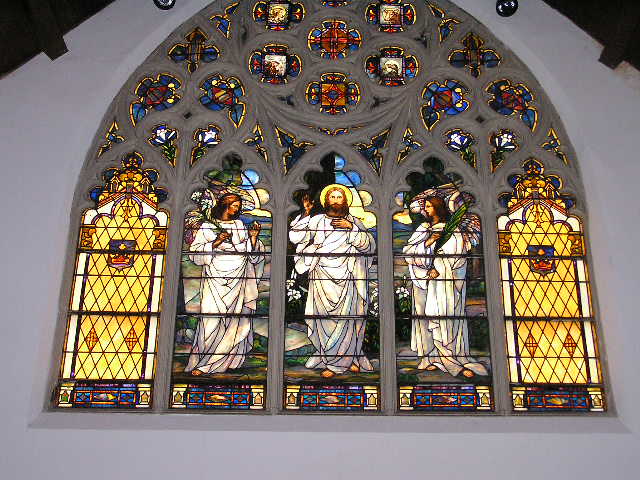